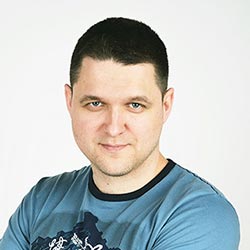 Qualified Developer Vs. Freelancer: How Not to Make a Mistake 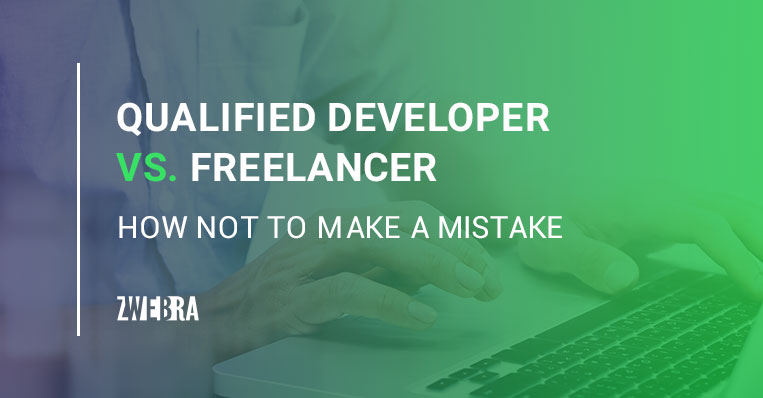 The success of your website and your online business in general largely depends on the staff you work with – web developers, designers, etc.

Hiring a qualified web developer who works in a neat, shiny studio can’t be cheap by default. This leads to many business owners trying to find an alternative, more affordable ways to build a website, one of which is hiring a freelancer. Whether it’s worth it or not and how to find the right person for the job – that’s what we’re going to discuss in today’s article.

Searching For a Developer You Can Trust 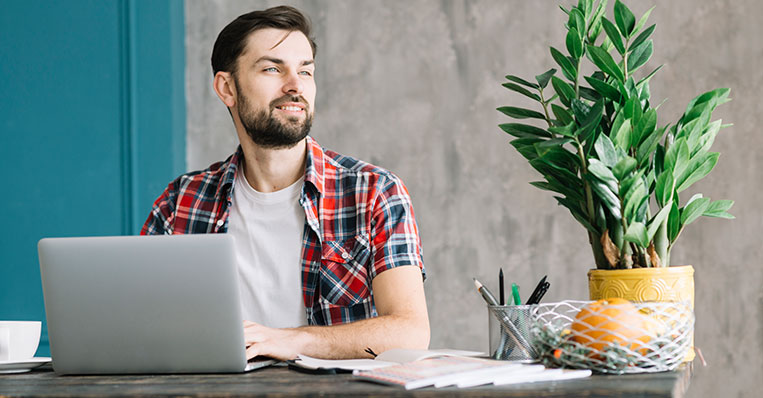 Nowadays, it’s not even a question whether to have a website or not – if you’re running a business, you’ve got to be represented on the web. Obviously, you need a developer or two to build your website – and that’s when problems start. Developers are not always scruffy-looking, four-eyed geeks ready to sit at the computer 25 hours a day and write code. Basically, your choice boils down to two options: a freelancer or a web studio specialist. 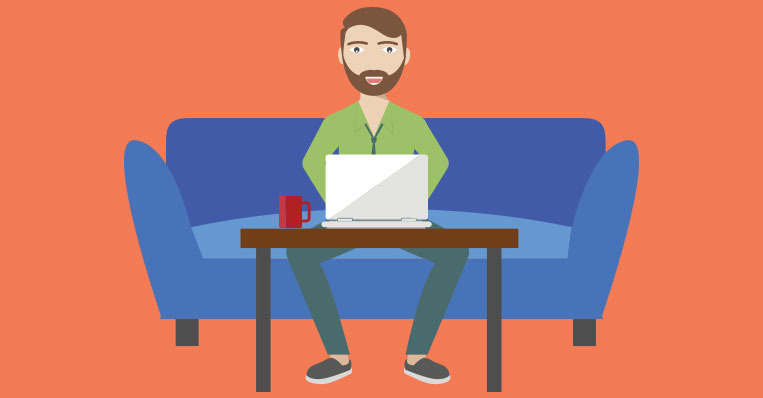 There aren’t that many pros here, really, but there’s one that matters A LOT.

If money is all that matters to you, then you should go with this option. If you look hard enough, maybe you will be able to find a freelance developer with an acceptable price/quality ratio. However, no one is going to give you any guarantees.

Let’s take a look at some of the downsides of working with a freelance developer.

Freelancers are not too keen on signing legally or otherwise binding documents, which may lead to missed deadlines, inappropriate quality, and other issues. If you get especially unlucky, you might not even see the final result and get ripped off.

That’s what happens when don’t have a proper contract. No responsibility other than moral may result in developer’s “forgetting” about your project (in favor of other, more urgent or better paying stuff), which is not something you’d want. Sometimes, the freelancer simply might not share that sense of urgency you do – for him/her, it’s just another project that can wait.

Besides, freelancers are also concerned with making more money, which means taking up several projects at a time. Nothing good usually comes out of such approach.

Aside from providing regular services you’d expect (coding), freelance developers may also act as graphic designers, testers, etc. A universal web soldier. However, when it comes to practice, the “universal soldier” approach is rarely a good thing – simply because you can’t be equally good at such different areas of knowledge. Which, in turn, will lead to poor design or testing.

It’s not uncommon when websites made by freelancers exhibit a full range of bugs, take forever to load, and generally displease the audience with poor build quality and lack of attention to detail. Instead of wow-effect and expected growth of metrics, you get the opposite. Such results come from lack of professional attitude and proper testing.

Sometimes you need to introduce changes/updates/improvements to an already existing website. If your website was done by a freelancer, you might find it hard to update the code since not all freelancers maintain a consistently clean code during their work.
For you, it all means an unnecessary pain in the butt and expenses.

Another nasty downside to working with a freelancer is the overall lack of responsibility. Sometimes, freelancers may disappear amidst the ongoing project without even giving you the access to the domain and hosting. This can lead to the administrator shutting down your domain and/or hosting leaving you with nothing. It’s not typical, of course, but it does happen.

Professional web studios never engage in such activities. In fact, they often advise and warn their clients about possible mishaps like obsolete CMS that requires updating or switching to a safe https protocol. 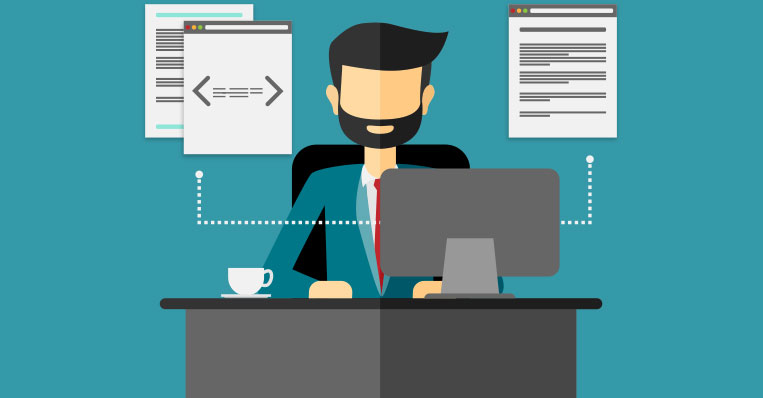 Obviously, professional web studio give you more confidence and guarantees compared to most freelancers.

Let’s keep it nice and brief.

Basically, there is one major downside.

That factor alone has scared off many companies and turned them to the “dark” side of web development where talentless and irresponsible freelancers rule. Don’t be quick to join those companies – be sure to read this article we posted a while ago about the real price of web development services and why it is like that.

What Makes a Great Web Developer?

If you ever need to find a great developer, here are the mandatory qualities he or she must possess:

A lot of freelancers tend to get stuck at a certain professional level and don’t really grow as specialists.

In the world where technologies released in the morning, get obsolete by the afternoon of the same day, it’s important to constantly learn and develop your skills. Web developers working in studios tend to do that more often than freelancers since the competition and pressure from the management are always high.

The developer’s work does not end with the final string of code written. A great deal of time has to be spent fixing bugs and refactoring the code, which requires enormous patience.

Project manager is there only to coordinate – he/she cannot and should not plan the work of individual developers. Therefore, they should be able to give estimates and predict (or, better yet, avoid) possible delays.

Strict deadlines? Too much work? Professional developers should never use these excuses to justify the poor quality of the code. They should be able to produce stable results under any circumstances.

If you ever want to create a website, think twice before turning to freelance developers. Not only will not save money in the long run, but you may also fail to achieve the minimum results.

Think of it as an investment – you spend a $1 today to earn $2 dollars tomorrow. Only professional web studio can guarantee you the top quality, personalized approach, and additional services you need to turn your website into a successful, prosperous online business.

Tags:Development
Top 3 Online Tools to Increase Your Brand Awareness Locally
What Is Crowd Marketing and Why Should You Care About It?

GET IN TOUCHREQUEST A QUOTE

Please fill out a brief for the service you're interested in, and we'll get back to you shortly with our quote.