Angular developers at Zwebra Web Studio Inc. are ready to take on your single-page application project. Whatever you come up with, we will implement with precision and class.

All the work at Zwebra is done in-house, which essentially means that there can’t be any outstaffing or outsourcing.

So, if you’re looking for a quality web application development agency in Boston, be sure to consider Zwebra!

Benefits of Angular Framework for Your Online Business 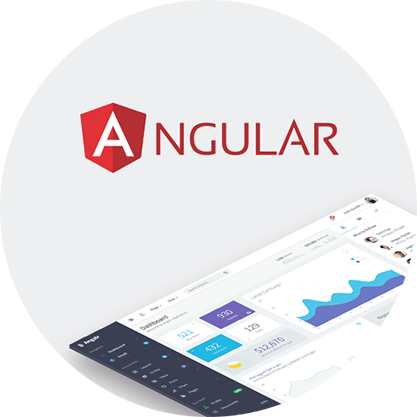 Angular is a modern framework developed by a team of developers from Google to handle web applications with dynamic and complex UI. It was first released in 2016 under the name of Angular 2 - to avoid the confusion with their previous product.

Since then, we have seen a couple more updates, the latest being Angular 4 released in November 2017.

The current stable release Angular 4.2 features the following characteristics that stand it apart from the competitors: 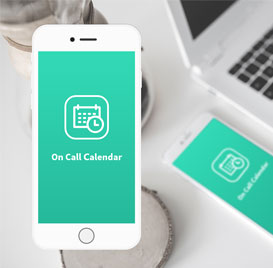 a call schedule app for physicians 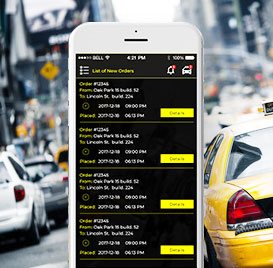 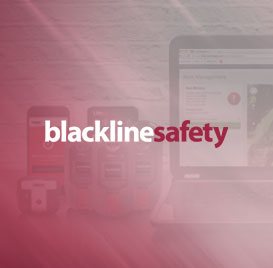 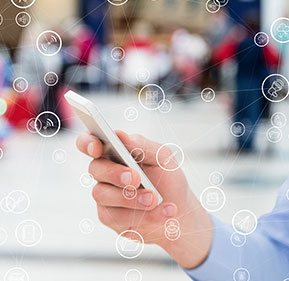 Angular 2 is a popular web application development framework. It was originally designed by Google for solving complex desktop application tasks and was made publicly available in 2016.

Despite being relatively new, Angular 2 has already been featured in many prominent applications, such as Gmail, Google Drive, and Evernote. It works best with apps that receive a significant number of views daily or deal with an enormous amount of data.

What it means for a regular online business owner is that, with the help of Angular 2, you can create nice-looking desktop applications easier and quicker than before. 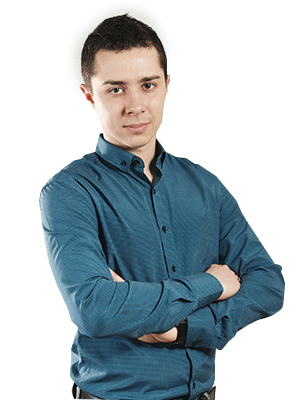